Energy skills shortages – why salary gives you a competitive advantage 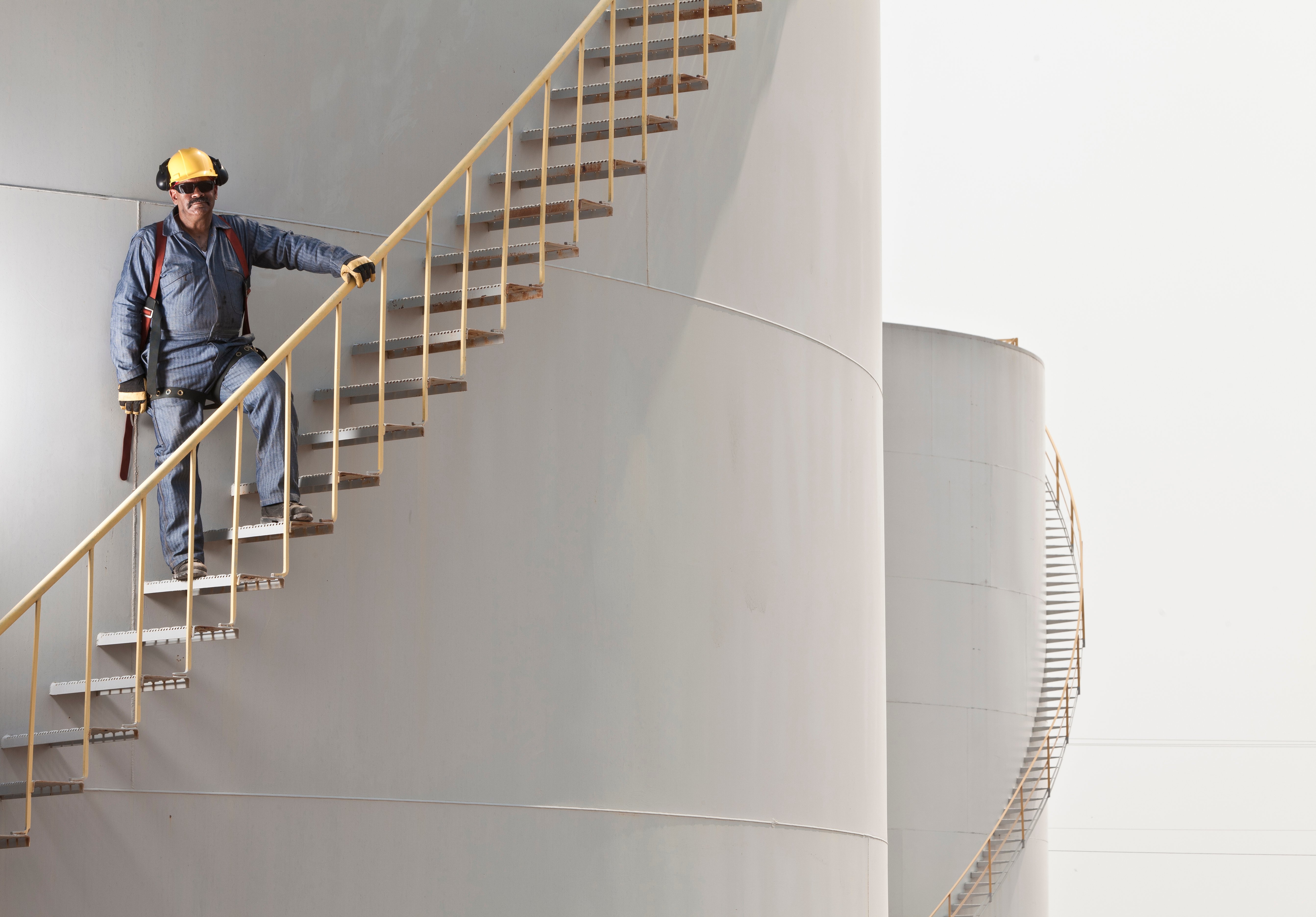 With acute skills shortages affecting the energy sector, companies must differentiate themselves if they are to attract highly skilled individuals, particularly in renewable energy fields such as offshore wind. The dearth of talent and falling application numbers has led to an all-time high in competition to plug skills gaps. Alongside improved benefits packages, one of the most effective tools to attract top talent where skills are in short supply is to increase salaries brackets. In our latest blog, we examine this and other key talent retention factors in more detail.

According to the Brunel and Oilandgasjobsearch.com 2021/22 Energy Outlook report, the areas most affected by skill shortages were operations, maintenance and production (16%), drilling and well delivery (15%) and construction, subsea and pipelines (13%). The main reasons cited for this by recruiters and workers were ‘inadequate succession planning for knowledge transfer and skills retention’ (39%), ‘loss of expertise due an ageing workforce’ (36%) and education and training (34%).

As well as improving their learning and development programmes, targeting transferable skills from other industries remains a priority for many employers, for example, attracting those with oil and gas or fossil fuel experience to work in renewable energy. The same report found that 43% of workers want to leave the energy sector in the next five years – top performers stated that low salaries were a major factor in their decision to quit. Energy companies have realised, particularly for hard to fill upstream roles, that they need to increase pay if they want to attract new talent.

If we examine average salaries, then the two standout sectors offering higher remuneration are the renewables industry – all specialisms including biogas, solar, hydropower/tidal, wind and design pay in the $80,000-$90,000 band – and mining (for concept and discovery, average contractor day rates are the two highest at above $1,000/day) which will help companies in these fields source the skills they need. At the lower end of the scale are oil and gas downstream and midstream (below $70,000) with power nuclear offering the lowest salaries (at just under $62,500). Lower bonuses during the pandemic are also not helping the issue.

A recent Harris Poll conducted in association with CareerBuilder found that among candidates who ‘ghosted’ employers, two in three said that this was salary related and that they had elected to take a better paid job. Indeed, over a third of candidates revealed that they would expect to receive an annual pay increase of more than 5% – double that number were seeking a move to obtain more money. Given that monetary benefits are still the prime motivator for jobseekers, how can energy companies generate more quality applications for their energy roles?

One area to consider is greater transparency and honesty in job ads. Lack of salary information or simply putting ‘competitive salary’ is one of the biggest candidate bugbears. In fact, almost three in four (74%) said that this would strongly influence their decision whether or not to apply. Rising inflation, lower real wages and a higher cost of living (food, energy prices and household goods) has also heightened the need for higher salaries. According to the latest Office for National Statistics (ONS) figures, the consumer prices index (CPI) rose by 5.5% in the year to January 2022.

The report also notes that younger workers are more likely to leave the energy industry with 21% citing low salaries as one of the chief culprits. Clearly defined career pathways with salary bands can play a significant role in attracting and retaining the 25-29 year old demographic. Yet salary is not just the most important factor when employees are considering a new role (which is the case for two in three workers), it also explains why so many are planning to leave the energy sector. Just ask European, African, Middle Eastern and Asian workers – it’s their top reason for wanting out.

As Christine Anderson, Head of Global HR at Brunel reminds us, “As we continue to evolve through COVID, attracting and retaining talent will mean companies need to continue to adjust their employee value proposition to remain competitive and more connected to their workforce.”

Download the Energy Outlook 2021/22 report to find out more